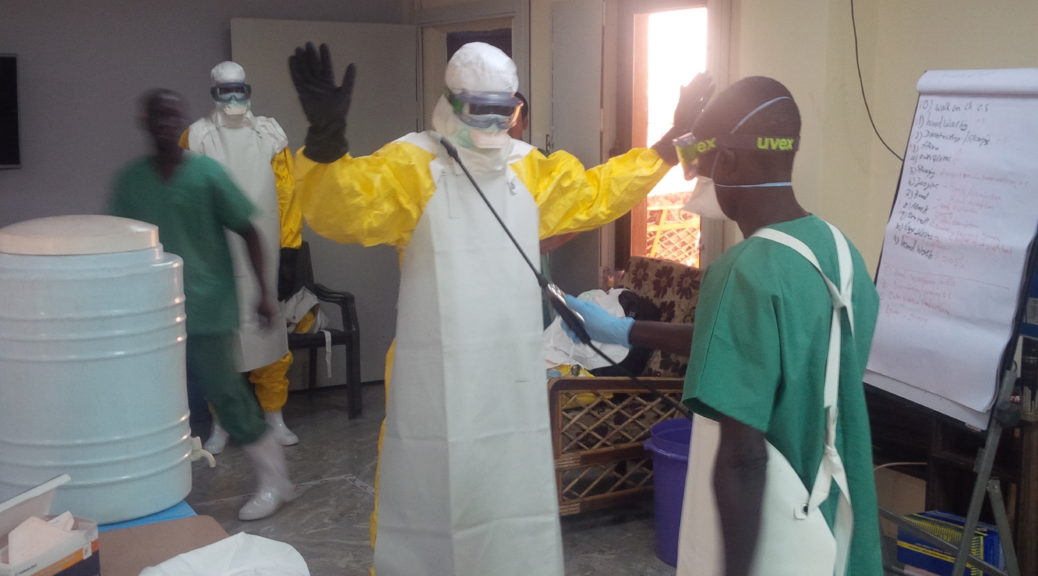 The Democratic Republic of Congo suffered for the second time this year an epidemic of Ebola Virus Disease (EVD). This outbreak has now been reported in the eastern part of the country, a rare earth mining area that has been in conflict for many years. The geopolitical context quickly cast doubt on the possibility of rapidly controlling this outbreak, which happened to be the second largest epidemic ever recorded after 2014 West Africa.

In order to limit contagion to neighboring countries and to avoid the 2014 disaster scenario, epidemic control preparedness activities have been organized in neighboring countries, particularly in Southern Sudan. MSF as a historical actor in the control of Ebola outbreaks wanted to have a synthetic vision of the positioning and readiness of the different actors in the country. The analysis of the gap has allowed MSF to adopt a positioning complementary to other organizations and to know the means to be engaged in the preparation.

On the other hand, we conducted basic training for staff of the MSF Switzerland mission in Juba to make them aware of the Ebola risk management protocols and enable them to integrate a first response team more quickly.