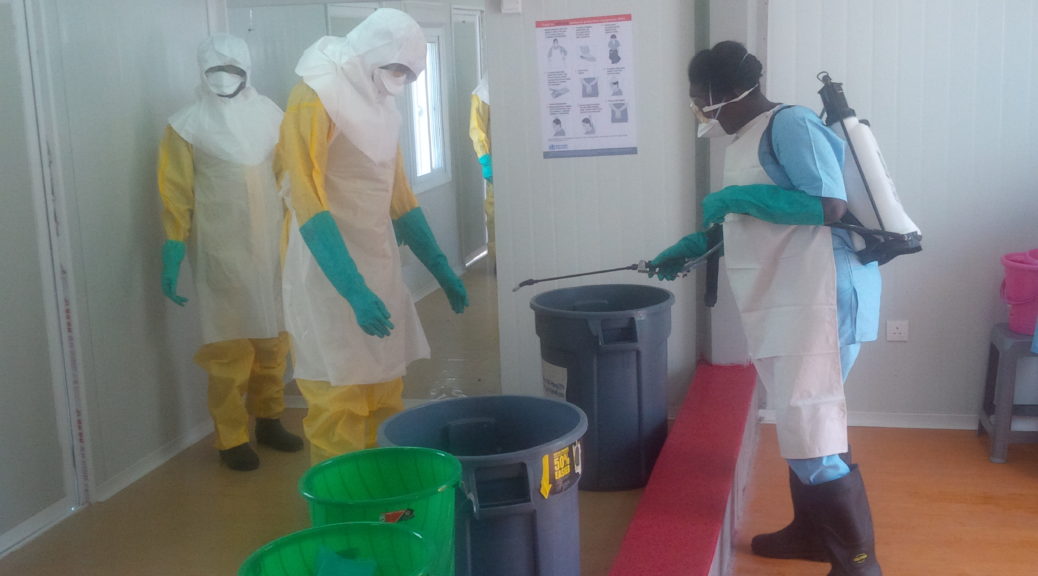 Design and implementation of advanced training on the operational and technical management of an Ebola outbreak, Training of trainers for managers of future intervention teams, UNICEF, February 2019.

The Democratic Republic of Congo suffered for the second time this year an epidemic of Ebola Virus Disease (EVD). This epidemic has this time been declared in the eastern part of the country, a rare earths mining area that has been in conflict for many years. The geopolitical context quickly cast doubt on the possibility of rapidly controlling this outbreak, which happened to be the second largest epidemic ever after that of 2014 in West Africa.

In order to limit contagion to neighbouring countries and avoid the worst-case scenario of 2014, epidemic preparedness activities have been organized in neighbouring countries, particularly in South Sudan, in collaboration with the Ministry of Health, the agencies concerned and international humanitarian organizations. UNICEF has, in this context, taken over the strengthening of the IPC (Infections Prevention and Control) in the health care facilities and provisional Ebola holding centers intended to receive the first cases. 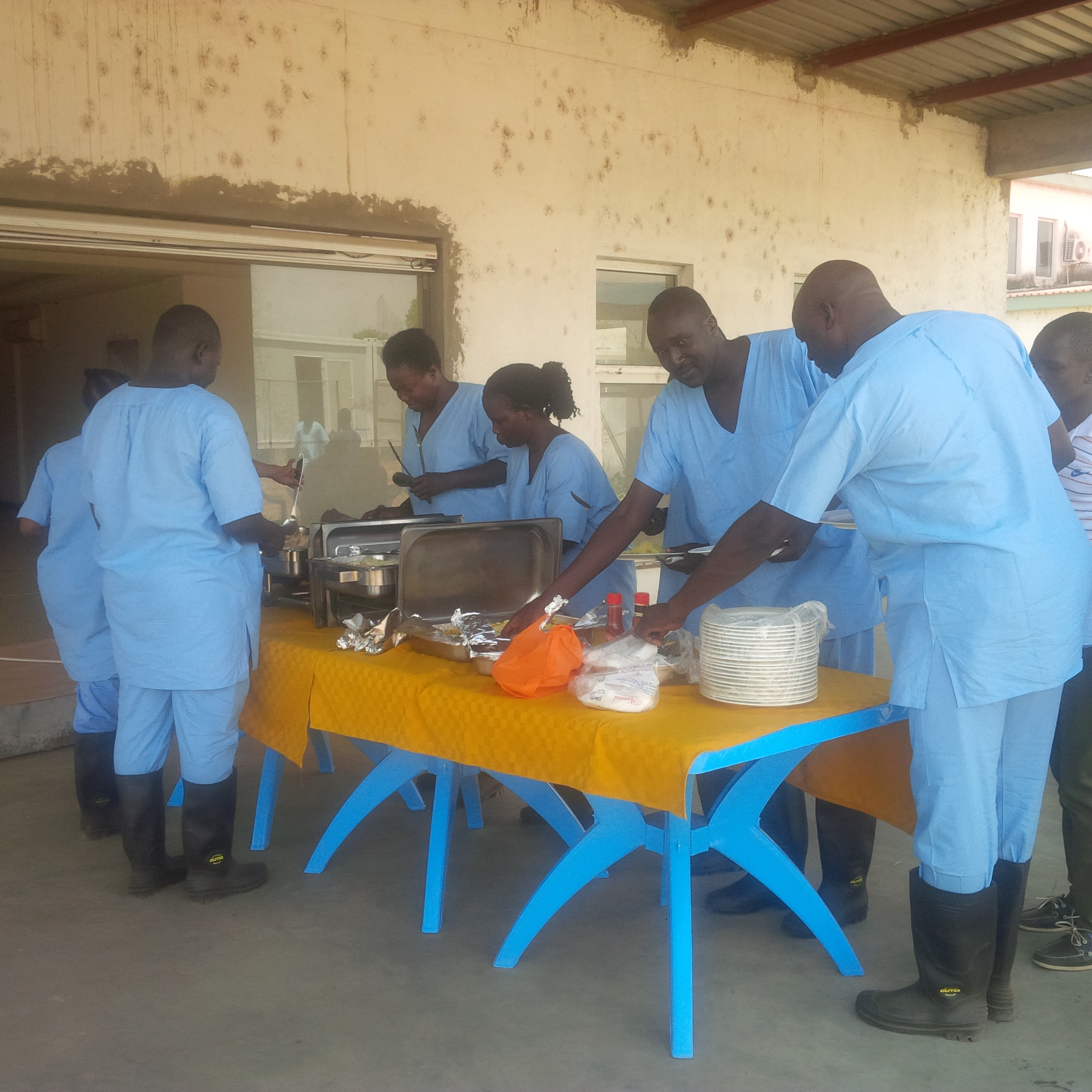 The mission was to design a training of trainers’ course for UNICEF partners (Oxfam, Solidarity, World Vision, IOM, etc.). The goal was to enable them, on one hand to train their own staff and manage the government-defined temporary holding centres, on the other hand, train health facility staff to strengthen standard hygiene precaution measures for the limitation of nosocomial infections.

The training was designed for 12 people over 2 weeks with a priority given to competence building through practice of realistic scenarios. This training covered all the actors intervening on the border zone with the DRC. It was particularly appreciated by the participants who gained the confidence needed to handle the possible intrusion of a case in the country.