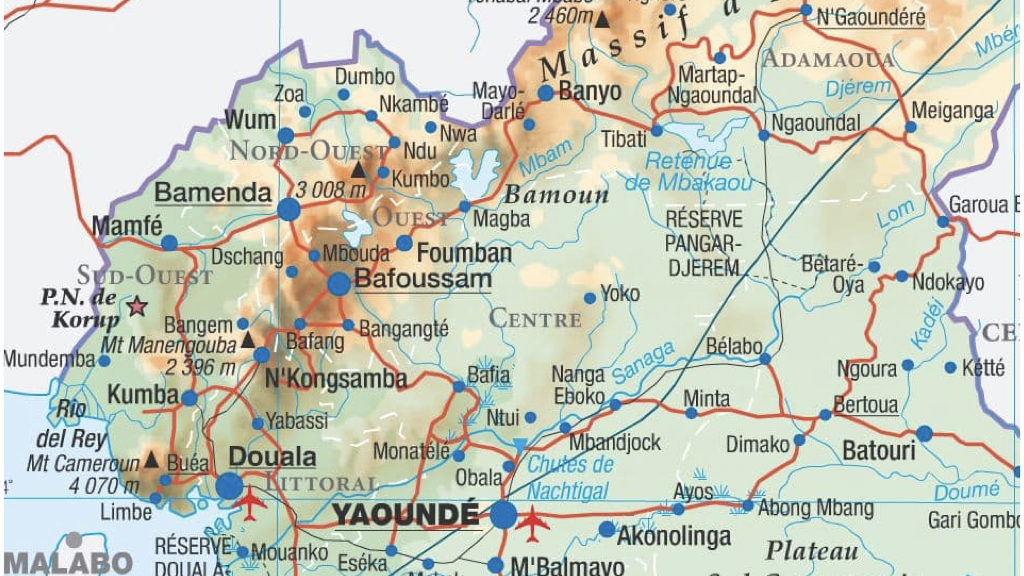 The Anglophone North-West and South-East regions of Cameroon, an 80% French-speaking country, have been facing a major socio-political crisis since 2016. The populations of these regions demand better consideration of the English-speaking systems, mainly with regard to education and justice. This crisis transformed from 2017 into an armed conflict between separatists and government forces, causing large-scale population displacements within the regions concerned but also towards the West and Littoral regions. These displacements have created significant humanitarian needs, particularly in terms of water supply and sanitation. In this context, the Luxembourg Red Cross, with the support of the Cameroon Red Cross, launched in October 2019 a needs assessment to define a new Water, Hygiene and Sanitation project in the West region. The Interacta design office provided remote support to the Luxembourg Red Cross team in charge of the assessment in the field. This technical support was carried out in three stages: assistance in preparing the evaluation, analysis of the data collected and participation in the project proposal and the final report.